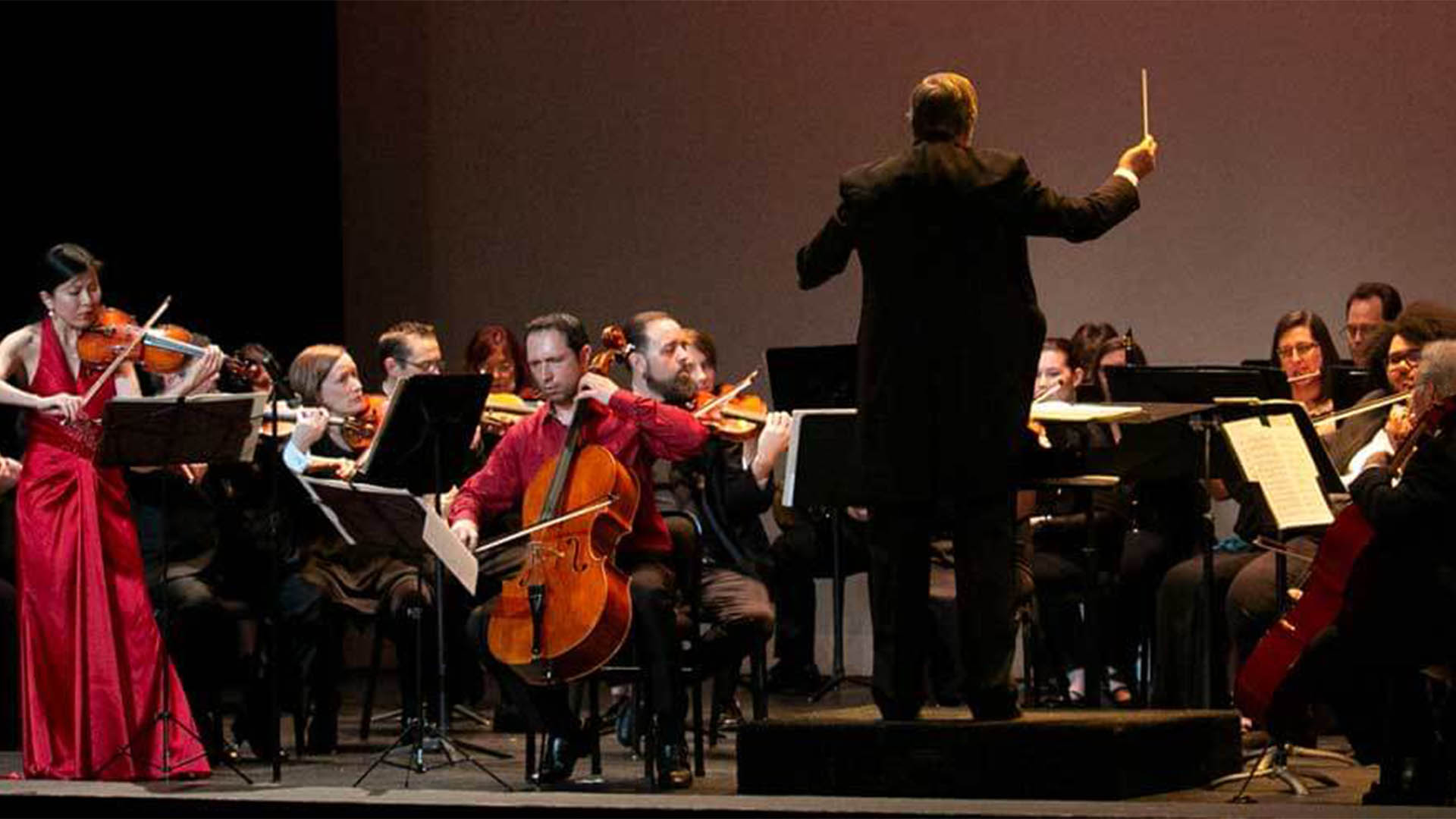 In 1965 a group of musicians, led by Florida Southern College professor Dr. Ken Anderson and Lakeland businessman Jay Erwin, decided to organize an orchestra to provide classical music for their community.

With Erwin as conductor, the group called itself the Lakeland Civic Symphony and began with 30 musicians and an audience consisting of family members and a few friends. Their financial base consisted of a large glass jar, marked “donations,” which stood at the concert hall door.

In 1987, the organization changed its name to the Imperial Symphony Orchestra with an intent to better reflect its place in Polk County.

Throughout its history, the ISO has been blessed with enthusiastic and forward-looking volunteer leaders, hard-working staff, and devoted musicians. In 1994, Governor Lawton Chiles publicly saluted this commitment when he presented the ISO with the prestigious Governor’s Award for Voluntarism in the Arts, recognizing its contribution of more than 22,500 volunteer hours in one year alone.

In 2021, the organization was reimagined as the Lakeland Symphony Orchestra and underwent a rebrand to align its look, feel, and message with its purpose and commitment to inclusion.