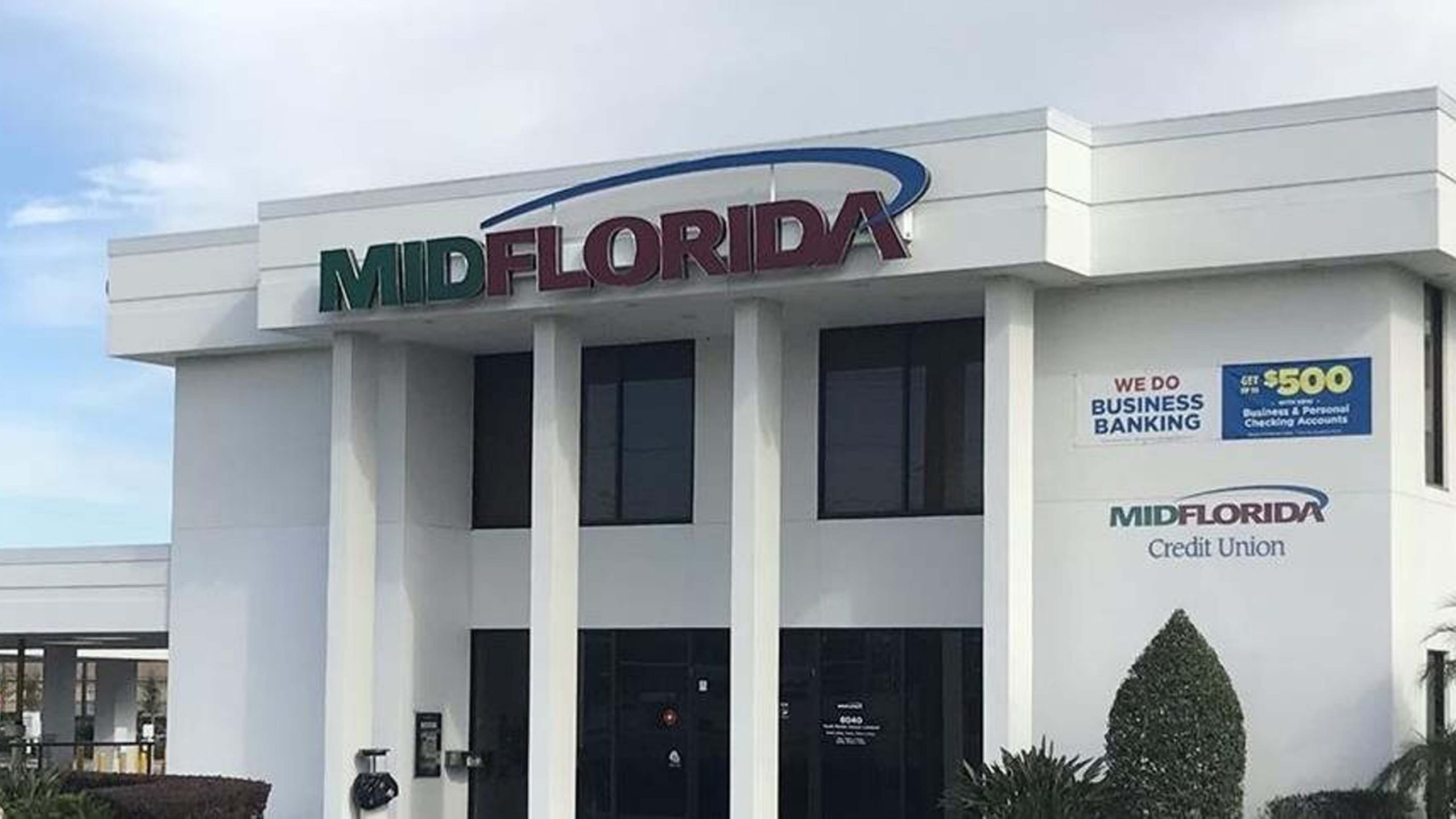 MIDFLORIDA began in 1954 as Polk County Teachers Credit Union. The Polk County School Superintendent told a young history teacher, Rebecca Keith, that Polk County teachers needed a credit union and asked if she would manage the credit union as its first Treasurer. Mrs. Keith went about setting all the appropriate paperwork in line and began accepting deposits, which she was known to keep in a shoebox at her home.

Polk County Teachers Credit Union began with only 10 charter members but ended the first year with 273 members and about $7,000 on deposit.

In 1957, the credit union expanded its charter to serve the employees and volunteers of the Highlands County School Board and, in 1963, the first professional office of MIDFLORIDA opened.

In 2002, MIDFLORIDA expanded its community charter to include Okeechobee, Sumter and Hardee counties. In planning for future expansion, MIDFLORIDA received permission in 2009 to become a state-chartered credit union, shortening the company name to MIDFLORIDA Credit Union.

From 2010 to 2020, MIDFLORIDA's service area expanded in all directions. Additionally, mergers with Bay Gulf Credit Union, Bay Pines Credit Union, Indian River Federal Credit Union, Martin Federal Credit Union, and Community Bank & Trust of Florida, as well as a few spin-offs from other financial institutions,  escalated the credit union's ability to provide service throughout most of the state of Florida.  During the 2010s, membership more than doubled and total assets grew by 240%.

From meager beginnings of a shoebox, MIDFLORIDA has grown to nearly 65 branches, more than 1,250 employees and assets over $6 billion. Presently, we are servicing more than 420,000 members in Florida with products and services that rival any local bank, while maintaining the credit union philosophy of excellent personal attention.